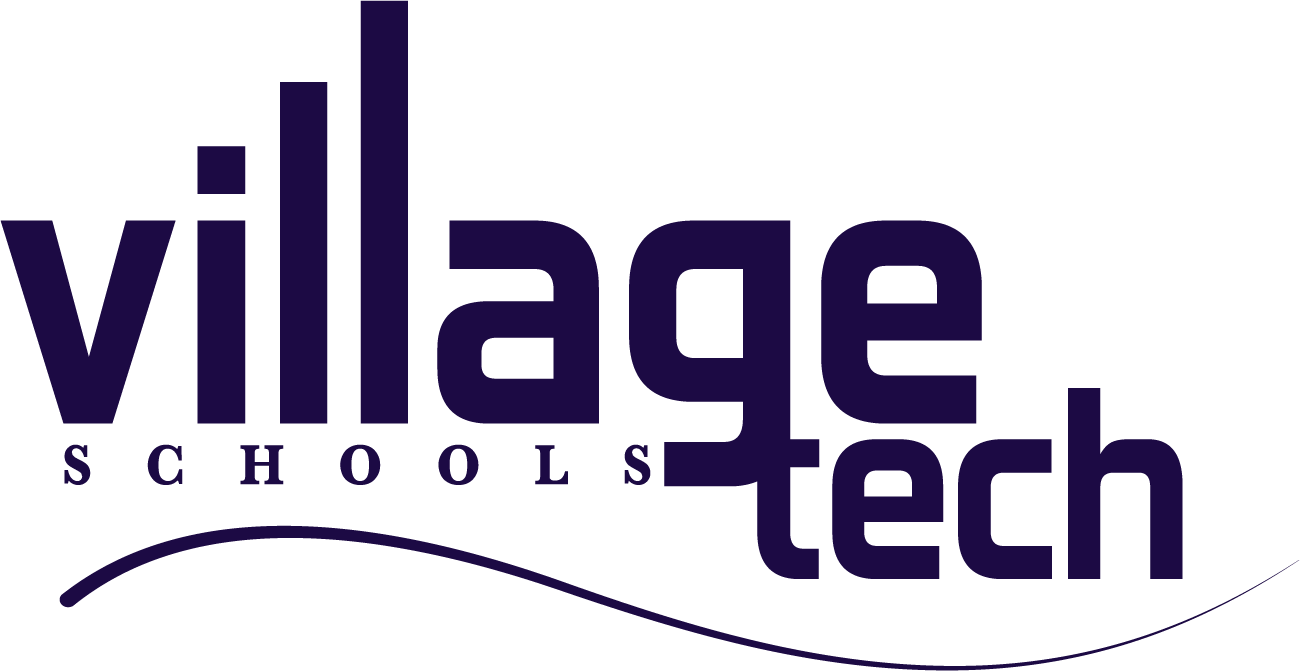 50%
Lower deductibles
Sana’s deductibles were far lower when compared to similar plans offered to ISD employees. “I haven’t seen a plan with a $500 deductible that’s affordable in a decade or more. Being able to show that is a really big deal,” says Amber.
36%
Lower premiums
Village Tech saved over 30% on their health plan premium by switching from their previous health benefits provider to Sana.
Value of plans
With Sana, the Village Tech team gained access to more healthcare offerings than were included in their previous plan, such as access to low-cost telehealth providers for a variety of areas of care. More employees enrolled in “fuller featured” plans for this reason.

Village Tech Schools is a tuition-free, public charter school serving grades PK-12 in Dallas. They opened their doors in 2012 after a group of teachers from two schools serving the Duncanville community came to believe they could “do this better.” Sana had the pleasure of speaking with Amber Robinson, CFO / HR Director, and Lori Crysdale, HR Specialist, to get the scoop on how their innovative school ended up with our innovative health insurance plans. In 2011 the founding members of Village Tech put together a charter proposal and got unanimous approval from the state. Charter schools in Texas get less funding than independent school districts (ISD), so Village Tech would need to get creative with their benefits to help entice great teachers to sign on.

After a few years in operation, Amber was on the lookout for a new health insurance plan for Village Tech. They’d been dealing with constant rate increases from the previous plan, causing them to have to drop other employee benefits to make up for the difference. “I had a history of going into open enrollment with an apology on my lips,” said Amber.

Village Tech’s broker attempted to get better quotes for the group, but none hit the mark for quality plans on their shoestring budget. Then Amber got a call from one of Sana’s sales reps offering plans that were exactly what she’d been looking for. Amber and Lori wanted employees to be involved in decision making, so they put together an “action team” of employees that interviewed Sana in-person. The team came into the conversation as skeptics. According to Amber, “Many times it’s overpromise, underdeliver.” After grilling Sana for a few hours and getting honest, satisfactory answers to their questions, the “action team” began to build trust.

“Sana takes a hands-on approach. I have never seen an insurance company have this level of customer service and deliver to this extent.”

The biggest factor for Village Tech was cost. When Amber’s team got their quote, they were pleased with their quote and the deductibles for each plan.

Level of coverage and network:

Several Village Tech employees, pleased with the affordability of Sana’s plans, selected plans with the highest level of coverage.

Personalized and attention and support:

Sana’s willingness to come on-site during open enrollment was proof that we’d be there to support the Village Tech team throughout the plan year. Check.

The action team compared Sana plans to the best of the other plans their broker had provided. There was no contest. “If you look at what employees are actually getting with Sana, the savings are huge,” says Amber, adding that they were so affordable that “people actually chose fuller-featured plans.”Village Tech voted YES to Sana and 68 of their 121 full-time employees enrolled in a Sana plan on September 1st of 2019. 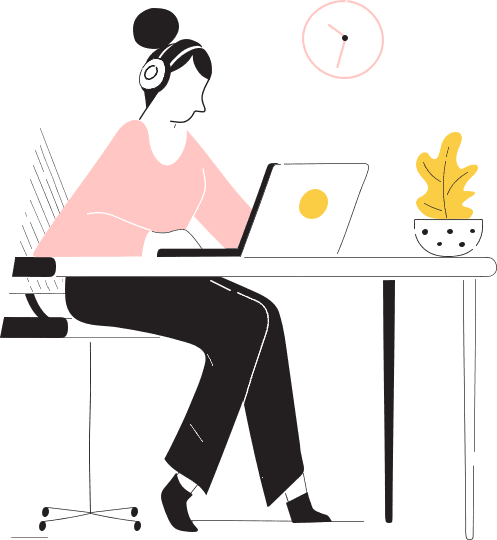 Fortunately, since starting with Sana, Amber and Lori have had nothing negative to say. They say that every time there’s been room for growth, Sana has really listened to their feedback. “We have been so pleased with our experience with Sana so far,” says Amber who frequently recommends Sana to other small and medium businesses.“What we are experiencing right now is very very positive.”

According to Amber, “Sana takes a hands-on approach. I have never seen an insurance company have this level of customer service and deliver to this extent.” And as for the plans? “I haven’t felt like we were oversold on anything,” she says. We’re honored to be working with other forward-thinking businesses like Village Tech and helping them to make life a little easier for their valued teachers and employees.

Get started with Sana
Get a quote