Sana Benefits - What is an open access plan in health insurance? 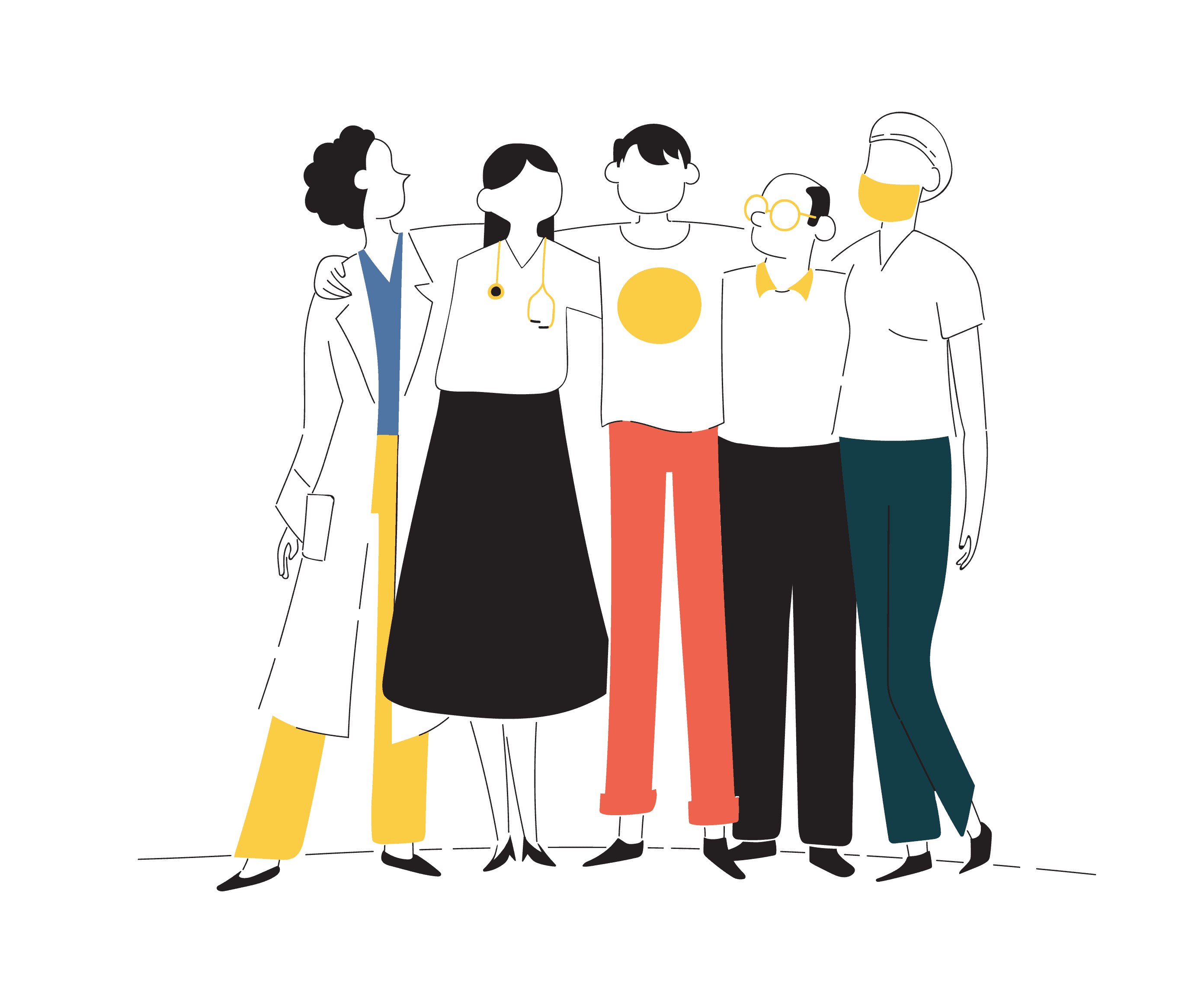 Employees appreciate this freedom — “Can I continue seeing my doctor?” is often one of the first questions they ask about their group health plans.

Open access plans do not mean anything goes. In fact, depending on the plan, they can vary in the degree of openness. Two common variables include:

Employees with open access plans pay copays based on the specifics of their plan, the services provided, and whether the provider was in- or out-of-network. Other out-of-pocket costs, such as coinsurance amounts and deductibles, may also depend on whether the provider is in- or out-of-network. Some open access plans even have multiple “tiers” of in-network providers, with the first tier only requiring copayments and the second tier requiring copayments and coinsurance and being subject to a deductible — but still being less costly than going out-of-network.

All three plan types can be open access, though not all are necessarily open access. Here’s more detail to help you understand open access HMOs vs. PPOs vs. POSs better.

An HMO is a type of fully-funded insurance plan through a traditional carrier. Conventional HMOs are relatively less pricey than other plan types because they offer the least flexibility when it comes to choosing healthcare providers. They usually limit coverage to a narrow network of providers. Members must choose an in-network primary care provider to provide referrals to see in-network specialists.

According to healthcare.gov, HMOs “generally won’t cover out-of-network care except in an emergency” and “may require you to live or work in its service area to be eligible for coverage.”

An open access HMO differs from a traditional HMO in that it typically allows employees to see in-network specialists without a referral, but still will not cover out-of-network providers other than emergency care.

The gist: Open access HMOs are less expensive but more limiting than a PPO.

A PPO is another type of fully-funded insurance plan through a traditional carrier. PPOs are typically pricier than HMOs because they offer far more flexibility. They have a network of participating providers that tends to be broader than that of an HMO. And they don’t require a referral to see specialists, whether in- or out-of-network. However, PPOs incentivize in-network providers by requiring members to pay more if they choose to see out-of-network providers.

PPO plans are open access by definition because they don’t require referrals from a primary care physician to see providers. PPOs are often more expensive than HMOs, so employees will see higher deductibles and premiums.

The gist: PPOs are, by definition, open access. They are more flexible in which providers you can see, but you pay more than you would with an HMO.

A POS plan is a third type of fully-funded insurance plan through a traditional carrier. POS plans combine aspects of both HMO and PPO plans. Like HMOs, POS plans require finding a primary care physician to provide referrals as needed. Like PPOs, POS plans allow out-of-network care for a higher cost, including higher premiums and copays.

The gist: Open access POS plans operate very similarly to PPOs. Neither requires referrals from a primary care physician, and both allow plan members to go out-of-network for a higher cost.

Sana’s plans are all-access. If your preferred providers aren’t already part of our network, we will reach out to them and add them for you. Our copays are low and predictable: $25 for primary care visits and $50 for specialty care visits. You never have to worry about getting referrals or paying out-of-network fees.

The gist: All-access plans mean employees are not bound by a network and are never subject to out-of-network fees.

What kinds of health insurance include open access networks?

The cost of fully-funded plans is relatively high, so they are more appropriate for larger companies. In this scenario, all claim charges are under the carrier’s control, and they can raise rates every year without much explanation. Smaller businesses find this option unaffordable because they must pay a fixed rate, regardless of whether their employees use their health benefits.

Compared to a fully-funded healthcare plan, self-funded plans are a more affordable small business health insurance option. A self-funded health plan may be called “self-insurance,” so you can use the terms interchangeably. Participants may choose their providers without seeking referrals.

The plans’ affordable nature and flexibility are the primary reasons for self-funding’s increasing popularity as a small business health insurance option. With self-funding, the employer is responsible for paying enrollees’ medical claims. An employer who sponsors a self-funded plan typically contracts with a third-party administrator or insurer to offer administrative services.

Even though self-funded plans are more affordable and flexible, they do come with risks of catastrophic claims that can wipe out your budget. You can purchase stop-loss insurance separately to ensure you do not have to pay excessive claim amounts, but you have to factor in the cost of this type of insurance in your budget.

A level-funded plan (a.k.a. level-funding plan or partially self-funded plan) is a type of self-funded coverage that includes monthly cash flow stabilization. As such, you will only be paying for the health insurance you use, just like with any self-insurance plan, which makes it a small business-friendly health insurance option. However, with level funding, costs are capped. Stop-loss insurance is built into your premiums, and you get reimbursed at the end of the year for any overpayments.

Level-funded plans also enable participants to select providers of their choosing without a referral.

Sana’s level-funded, all-access plans are built for small businesses. Get a quote.

No, you do not need referrals from a primary care physician to see providers on an open access plan, but sometimes you are limited to in-network providers depending on the plan type.